HOME/News / Industry News /
Why do you need a on grid solar inverter?
Published by

Independent power systems are not affected by the grid. They vary in size, from small yard lights to remote homes, villages, parks, and medical and military facilities.They also include mobile, portable and emergency backup systems. On grid solar inverters convert dc to ac and also change the voltage.In other words, it is a power adapter. It allows a battery-based system to run conventional appliances through conventional home wiring. There are ways to use direct current, but for modern lifestyles, inverters are required in most cases, if not all, of the load (which is energy-using equipment). 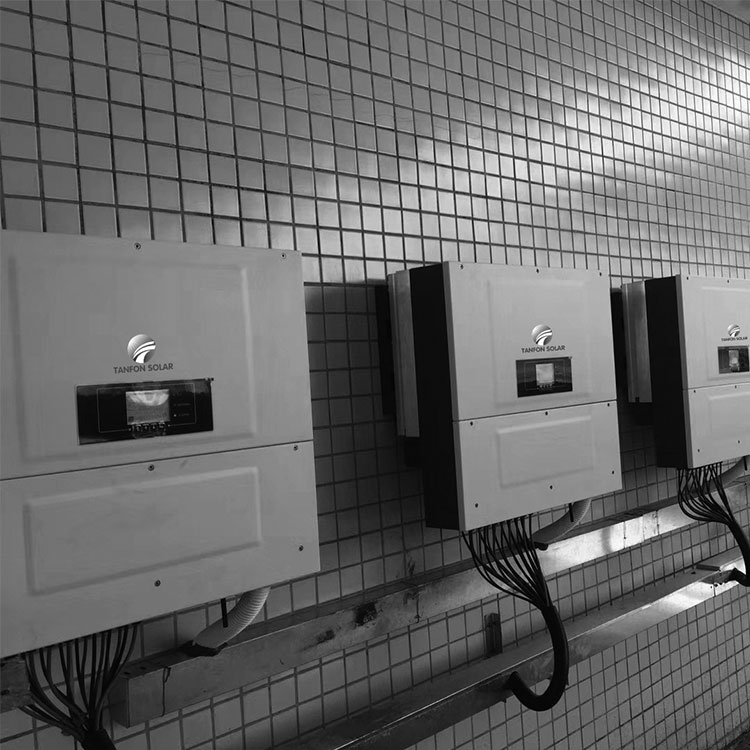 On grid solar inverters are used to transfer solar energy (or other renewable energy) to the grid-connected home and transfer excess energy back to the utility grid.If such a system does not use batteries for backup storage, it is not independent of the grid and is beyond the scope of this article.

A on grid solar inverter is not a simple device
On the surface, the inverter looks like a box of one or two switches, but inside there is a small universe of dynamic activity.Modern home inverters have to cope with a variety of loads, from a single night light to the surge required to start a well pump or power tool. The battery voltage of solar or wind energy systems can vary by up to 35% (with different charging and activity states).

Through all this, the inverter must adjust the quality of its output under narrow constraints and consume the least power.This is not an easy thing to do.In addition, some inverters provide backup batteries to recharge, and can even transfer excess power to the grid. 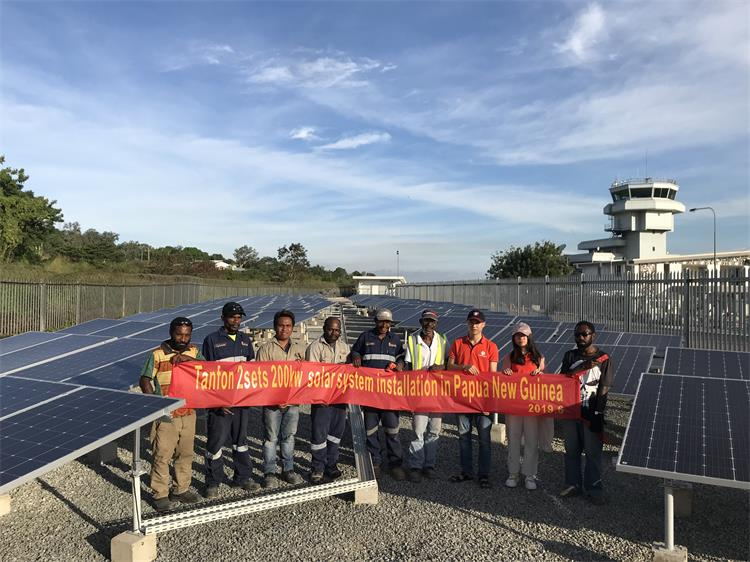 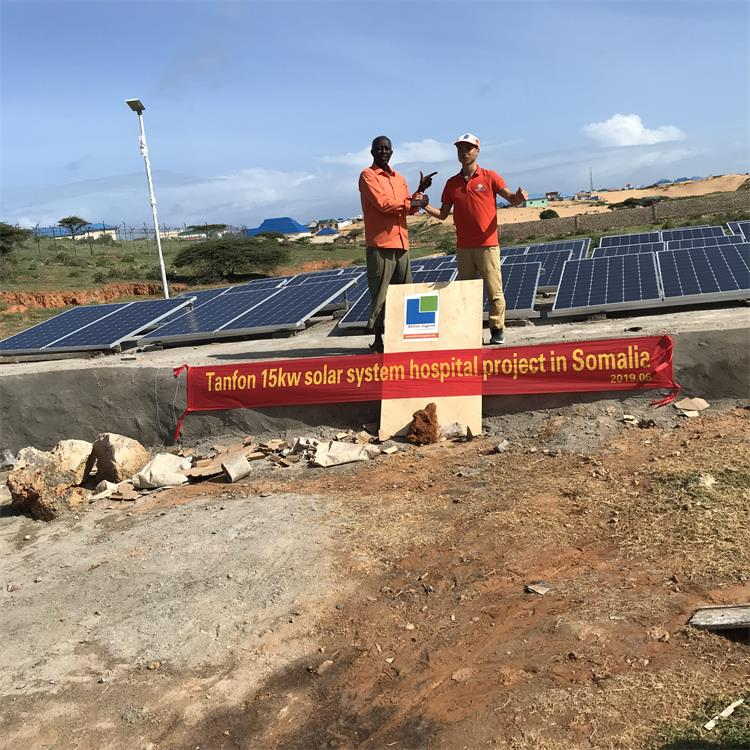